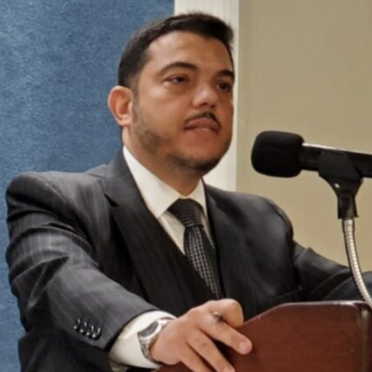 Dr. Esam Omeish is a Libyan American Surgeon from the Washington DC Metropolitan area. He also helped establish and presided over major Libyan American organizations including Libyan Emergency Task Force, Libyan Council of North America, American Libyan Chamber of Commerce and Industry, Center for Libyan American Strategic Studies, and most recently the Libyan American Alliance, supporting democracy and the rule of Law in Libya after Feb 17 revolution. He is a graduate of Georgetown University with double degrees in Biology and Political Science and a Medical doctorate in 1993. He is listed among the top ten most famous Alumni of Georgetown University school of medicine He is a former National President of Muslim Students’ Association of US and Canada and is the former National President of Muslim American Society (MAS).